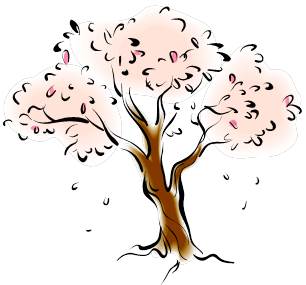 Spring is here at last, and with it the season of NRC’s annual assessments of nuclear power plant performance during the previous calendar year. The Office of Public Affairs is issuing press releases faster than trees drop pollen announcing public meetings in the vicinity of each plant to update residents on how their local plants performed.

These meetings are routine, in that we hold them every year. Yet they are important, because they represent a report card of sorts on plant safety and because they give the agency a chance to reach out to its most important stakeholders — the people who live near the plants and have the highest stake in their safe operation.

The annual assessment letters were issued to the plants earlier this month. And the grades were mostly good. As of the end of December, 89 of 100 operating commercial nuclear reactors were in the two highest performance categories. Of those, 80 were in the highest level, with nine others requiring some additional oversight to correct issues of low safety significance. Another nine were in the third category, requiring even more oversight to correct what we call “degraded” performance.

More good news though – between December 31 and the time the assessments were issued, four of these 18 reactors in the lower second and third column had resolved their issues and moved back into the top category.

One reactor, Browns Ferry 1 in Alabama, is in the fourth performance category. It requires increased oversight because of a safety finding of high significance – including additional inspections to confirm the plant’s performance issues are being addressed.

Finally, Fort Calhoun plant in Nebraska is currently under a special NRC oversight program distinct from the normal performance levels because of an extended shutdown with significant performance issues. The plant remains under special oversight even though the NRC approved its restart last December.

You can find the report card for your local plant on the NRC website’s Reactor Oversight Process page. Just click on the plant’s name in the left-hand column, then look for the 4Q/2013 assessment report on the plant’s individual page. Here you will also find each plant’s current placement in the NRC action matrix, along with performance indicators and inspection findings. Press releases about when your local plant’s assessment meeting will be held can be found here.