We’ve been writing in this series about radium—how it was discovered, how it was used, how it can impact human health. Today we want to explain where the NRC fits in.

As we said in our last post, the states originally oversaw radium use. In 2005, Congress gave the NRC authority over radium through the Energy Policy Act. In 2007, we put in place our regulations on the control, use, and disposal of radium. These rules made clear that the NRC oversees radium only after it has been purposely concentrated for use.

Because many states already had laws on radium, we took over regulatory oversight in phases. We had full oversight for radium in all states by August 2009 (either through states that regulate nuclear materials under agreements with the NRC, known as Agreement States, or directly in those states that remain under NRC jurisdiction).

In 2007 after our regulations were put in place, we began talking to the U.S. Navy about radium contamination at their sites. As we learned more about this program and talked with the other branches of the military, we began working to clarify our role in the remediation at military sites. During the same time, we became aware of two specific radium cleanup efforts by other federal agencies. The Environmental Protection Agency has done cleanup work at the former 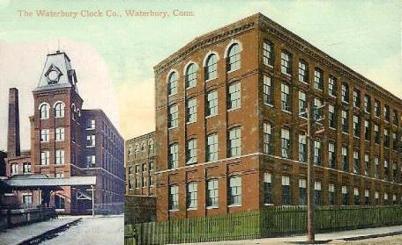 As we learned more about these projects, it became apparent that a critical step for us to take would be identifying historical commercial radium sites; many of which were many decades old. As such, we began to look for sites in our jurisdiction that may have radium, and to find out how much, if any, cleanup was done. There are no known health and safety issues at any of these sites, but we want to make sure they do not pose a risk.

We contracted with Oak Ridge National Laboratory to help us develop a full picture of commercial radium sites. The lab started by cataloging the different products developed and sold to the public in the early 20th century. Oak Ridge scoured existing publicly available literature, records and databases, identified sites where radium may have been used to make consumer goods and looked for any cleanup records. We received the final results in November 2015.

We are working to get more information about the sites under NRC jurisdiction. We will be reaching out to site owners. Our goal is to confirm that these sites do not pose a risk to public health and safety and the environment. We’ll keep you posted on our progress.

Until 1945, radium was the best known radioactive material. It was widely found in consumer and medical products. And, as we saw in Part I of this series, it became notorious for fatally sickening radium watch-dial painters in the 1920s. With few exceptions, oversight of public and workplace safety for radium was mostly a state responsibility, and the federal government’s role was limited to such issues as preventing false advertising and regulating mail shipments. 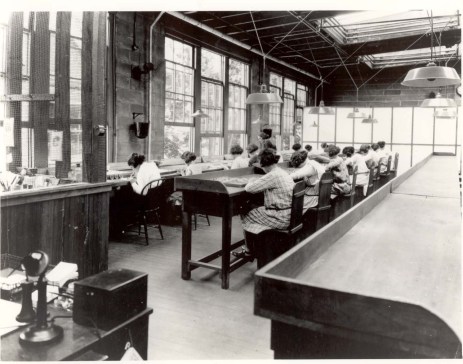 At that time, radioisotopes came from just two limited sources. They were painstakingly isolated from natural ores, as was radium, or created in small batches in particle accelerators. These accelerators fire beams of electrons, protons and other particles at elements to create radioactive isotopes. Today the products of these two processes are called NARM—short for Naturally-Occurring and Accelerator-Produced Radioactive Material.

Scientists working on fission and the Manhattan Project discovered new radioactive isotopes with interesting properties. They soon became widely available to scientists, who found many uses for these products, from medical to basic research. They were under federal control and soon eclipsed the small amounts of radium and other NARM that existed before the war. Cold-War security concerns demanded federal control of nuclear technology and this new radioactive material.

Still, the 1946 Atomic Energy Act avoided intruding on state authority over NARM. It focused the Atomic Energy Commission’s oversight on fissionable material such as uranium and thorium and reactor-produced isotopes. The AEC controlled the vast majority of radioactive material.

This division of power didn’t disturb existing state authority but made little technical sense. An isotope produced in a reactor would be identical to one found in nature or produced in an accelerator.  Moreover, state oversight was uneven. 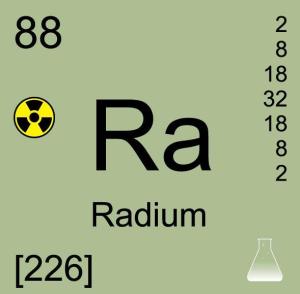 Radium had lost its luster and fallen into disuse. Safer reactor-produced isotopes and sources with shorter half-lives mostly replaced radium for medical uses. Radium consumer products disappeared from stores by the 1970s. But products made with radium during its heyday (see Part I) retain their hazard for a long time.

So, from time to time, reports would emerge of products found in someone’s attic or office, or contamination found in a building. This prompted the Public Health Service to launch a program to collect and safely dispose of old radium sources.

Beginning in the late 1960s, state radiation control officers called for legislation to give the AEC and later the NRC the power to regulate radium and other NARM. In 1985 the NRC asked to be given authority over NARM waste disposal, but Congress took no action. The status quo remained, in part due to difficulties Congress had deciding on the federal agency best suited to regulate radium and oversee cleanup.

Little changed until the 1990s when terrorism provided a new dimension of concern. Experts worried that untracked or stolen radioactive sources, including radium, could be used in “dirty bombs.” Between 1998 and 2003, as part of the U.S. delegation to the International Atomic Energy Agency, the NRC worked with member nations on a code of conduct for radioactive sources. To limit the potential for “malicious acts,” the code appealed to each country to develop a national system of regulation for a list of radioactive sources — radium among them.

In the wake of 9/11, support for the IAEA code gained momentum. Congress included a provision in the 2005 Energy Policy Act giving NRC oversight of radium and other sources of NARM. A consensus for federal regulation emerged only when national security issues joined long-standing health concerns.